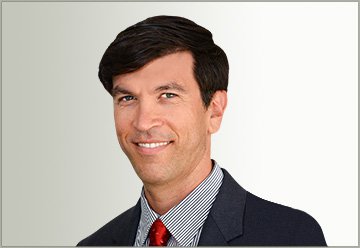 Samuel Shnider graduated USC Law School cum laude and has worked in the public interest sector in California, chiefly in the Los Angeles District Attorney’s office, as well as Superior Court Criminal Branch, and the United States District Court for the Central District. In the year immediately following law school, Samuel worked for the UN International Criminal Tribunal in The Hague, Netherlands, for a year, beginning with a clerkship for Judges Frederik Harhoff of Denmark and Judge Burton P.C. Hall of the Bahamas Supreme Court, and continuing as assistant legal counsel to Richard Harvey, Esq. of London in the Association of Defense Counsel. Samuel has also published articles on international crime, including money laundering and piracy.

In 2013, Samuel worked on affirmative asylum petitions at the East Bay Sanctuary and VAWA and U-Visa applications at the International Institute of the Bay Area. Samuel moved to Maui in 2013 and joined the offices of Ranken, Shnider & Taylor, Attorneys at Law. Samuel practices in the areas of personal injury tort litigation, contract and land disputes, mortgage law, landlord-tenant law, and some immigration law. He also regularly volunteers at the Second Circuit Self-Help Legal Clinic, and the Young Lawyer’s Division of the Maui County Bar Association. He is thoroughly enjoying the unique legal community and culture of the island, and the emphasis on human connections that are important to championing our clients’ cases.

Fill out this form to get started.